To share your memory on the wall of BILLY RAY VESTAL, sign in using one of the following options:

We encourage you to share your most beloved memories of BILLY RAY VESTAL here, so that the family and other loved ones can always see it. You can upload cherished photographs, or share your favorite stories, and can even comment on those shared by others.

Posted Nov 01, 2019 at 02:11pm
Belinda,
I am sorry to hear of your loss. Please know you and your family are in my prayers.
D'Ann Gatlin Sellers
Comment Share
Share via:

Posted Oct 31, 2019 at 08:44pm
Many fond memories of Mr & Mrs Vestal. He was a quiet man; a man of integrity and strength for his family. Prayers and deepest condolences to Bonnie, Brenda, and Belinda. I think the attached poem describes him well. 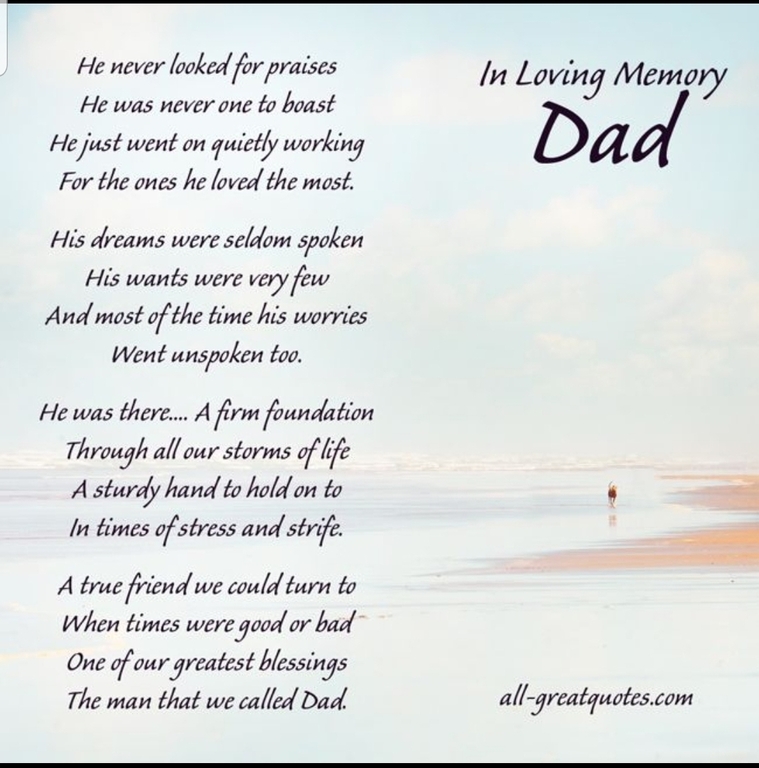 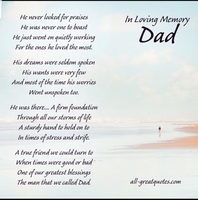