To share your memory on the wall of CHARLES PITTMAN, sign in using one of the following options:

Receive notifications about information and event scheduling for CHARLES

We encourage you to share your most beloved memories of CHARLES here, so that the family and other loved ones can always see it. You can upload cherished photographs, or share your favorite stories, and can even comment on those shared by others.

Posted Jun 12, 2020 at 06:42pm
Father in law is in Heaven now. I have always called him Father In Law. And he always told me I was aging out pretty good 🥰He always made me laugh. I loved the relationship we had. Father In Law...you will be missed, but we will see ya again one day. 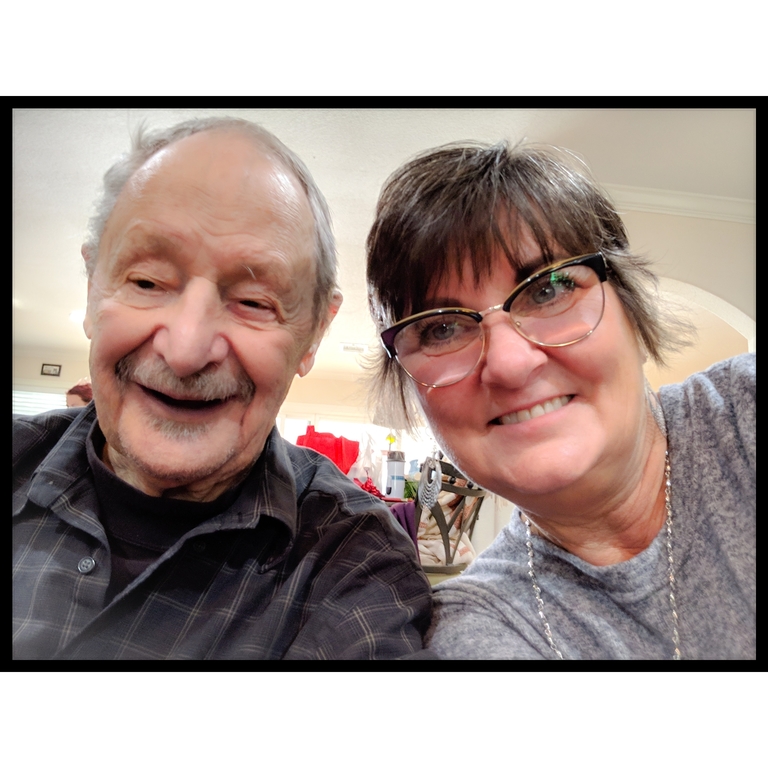 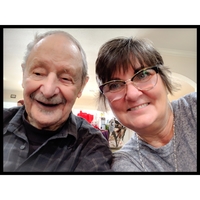 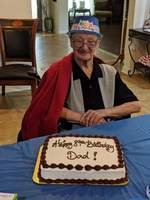 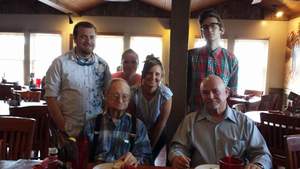