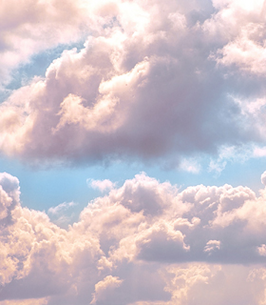 Frances Lillian Hardman was born April 13, 1972 in Dallas to Darrell and Janis Manning. She was called home on Saturday, September 10, 2022 at Baylor Scott & White Hospital Waxahachie; by her side was her dad and step-mom. A private memorial service with Pastor Paul Pryor of Bible Baptist Church in Buffalo will be held at a later date.
Frances was a devoted Christian serving God in a variety of capacities. Whether it be cleaning, working in the nursery, Vacation Bible School or choir; she volunteered anywhere she was needed. In her early years she attended First Baptist Church in Ferris, Texas and later, after marriage, she attended Burleson Baptist Church.
Frances enjoyed high school in Ferris where she loved being a cheerleader and her involvement with the church. She was always a steward in every aspect of her life. In 2015 Frances was in a severe car accident which left her with seizures. Two years later she entered into a seizure which left her with the inability to speak or see. She spent her remaining life under the care of Legend Oaks Nursing and Rehab Center in Ennis, Texas. Frances was preceded in death by her husband Robert Hardman; her mother, Janis Manning; both maternal and fraternal grandparents.
Left to cherish her memory are her dad and step-mother, Darrell and Dani Manning of Fairfield, Texas; a brother, Travis Manning of Dayton, Texas; a nephew Bailey Manning and wife Nallely and great-niece Millie of Palmer, Texas as well as her friends at Legend Oaks Nursing and Rehab Facility.
We wish to thank the devoted personal staff at Legend Oaks who tenderly cared for Frances.