To share your memory on the wall of JASON RICE, sign in using one of the following options:

To plant a memorial tree in honor of JASON RICE, please visit our Heartfelt Sympathies Store.

Receive notifications about information and event scheduling for JASON RICE

We encourage you to share your most beloved memories of JASON RICE here, so that the family and other loved ones can always see it. You can upload cherished photographs, or share your favorite stories, and can even comment on those shared by others.

Posted Jun 23, 2020 at 08:04pm
Jason had great heart and I will really miss seeing him stop in from time to time. I wish I could have known him better.
David Lott
Comment Share
Share via:
KB

Posted Jun 22, 2020 at 11:23am
Jason always held a special place in the heart of my husband, Darren Bishop. As I was honored to come to know him, he also held a special place in mine. He loved the kids at church as much as I did and was ALWAYS willing to lend a helping hand in anyway we asked...from helping in our Bible Bucks party, taking ADAR to lunch after church on the bus so we could all ride together, to going to summer camp with us as our one and only male counselor, He was such a blessing and joy to everyone that met him. Till we meet again.....
Comment Share
Share via:
R

Posted Jun 20, 2020 at 10:16am
When I first moved to Fairfield Brother you were one of the few who seen me for me and not what I had or where I was from. Always greeted me with a smile and showed me love like I was family, when I first found out I didn't believe it was true, but now its sank in and the pain is unreal. Brother I know your in a better place rest easy Brother
Comment Share
Share via:
FB

Posted Jun 19, 2020 at 01:00pm
My deepest condolences and prayers go out to Jason’s family and friends. You will forever be loved and missed. 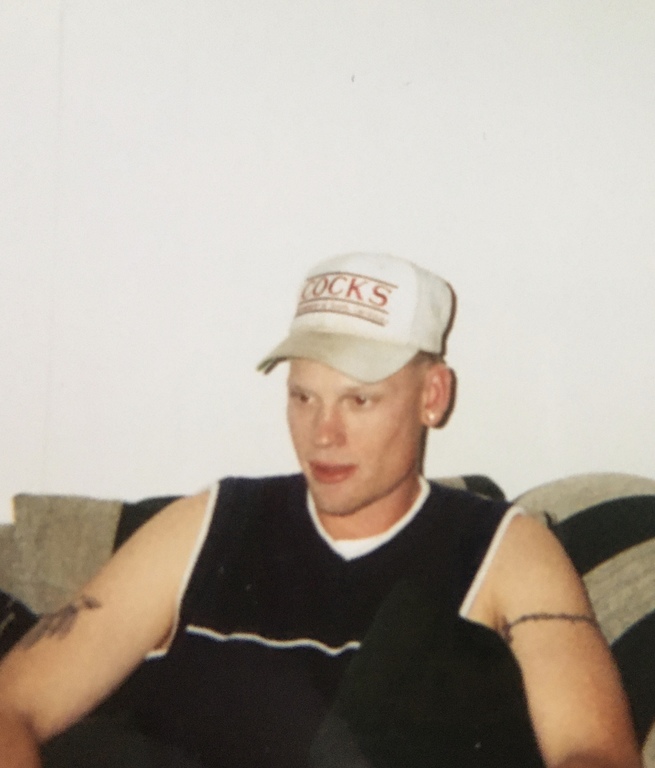 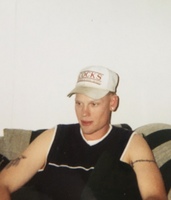