To share your memory on the wall of EVELYN JONES, sign in using one of the following options:

To plant a memorial tree in honor of EVELYN JONES, please visit our Heartfelt Sympathies Store.

Receive notifications about information and event scheduling for EVELYN JONES

We encourage you to share your most beloved memories of EVELYN JONES here, so that the family and other loved ones can always see it. You can upload cherished photographs, or share your favorite stories, and can even comment on those shared by others.

Posted Jun 22, 2020 at 11:29pm
Evelyn and I have gone to church for many years together. We were in the same Sunday School class together for quite a while until our class dissolved. In all that time we got to be pretty good friends and I'll miss here terribly. She was one classy lady who kept coming to serve her Lord when we knew she really didn't feel up to par. What a trooper she was. She is now with the Lord she loved so much. Until we meet again, Gloria Minchew
Comment Share
Share via: 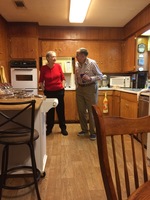 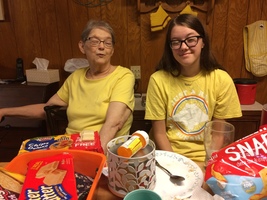 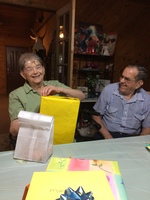