To share your memory on the wall of STANLEY PETTY, sign in using one of the following options:

MEMORIAL SERVICES WILL BE ANNOUNCED AT A LATER DATE.
Read Less

Receive notifications about information and event scheduling for STANLEY

There are no events scheduled. You can still show your support by sending flowers directly to the family, or planting a memorial tree in memory of STANLEY JACK PETTY Jr..
Plant a Tree

We encourage you to share your most beloved memories of STANLEY here, so that the family and other loved ones can always see it. You can upload cherished photographs, or share your favorite stories, and can even comment on those shared by others.

Posted May 24, 2020 at 10:44am
News can travel so slow, even in modern times. I just learned of your passing. Timehop reminded me that it was 9 years ago we went for sushi for the last time. And you told me about moving back home and showed me Chassey’s engagement ring! 😍 You loved BIG and nothing TINY about life around you! You were way too young to leave this earth already. There’s a huge hole here on earth without your mischievous grin and twinkle in your eye! I’ve not met a pipeliner since you with so much passion and genuine love for the trade. Cheers to our next two stepping boot scootin boogie in heaven! Wow! The flood of memories... watchin air planes. SNOWED IN HOUSTON and iced out of Odessa. Sushi and longnecks. Bulldog, oh my goodness Bulldog never leaving me alone! The trailer shack. IHOP. New Year’s Eve. Jeep crawling. Fishing. Colt Ford. You were a goofy son of a gun, that could cook like no other fool! Loving County.... and her diamond how it sparkled like a thousand tiny diamonds in the lights of loving County. I hope you’re always looking up at those tall pine trees in that east Texas sky, you west Texas misfit! ‘She said ramblin boy why don’t you settle down...” I truly thought you were one of kind Tiny. We had A LOTTA LOTTA LOTTA good times! Rest In Peace, Tiny! ❤️😇
Comment Share
Share via:
SG

Posted Apr 05, 2020 at 09:14pm
I ha e never met a guy with a bigger spirit. I still remember the day we met when he came to Laredo and tested for me. Always had a smile on and never short on words. I pray for his wife and kids during this difficult time. 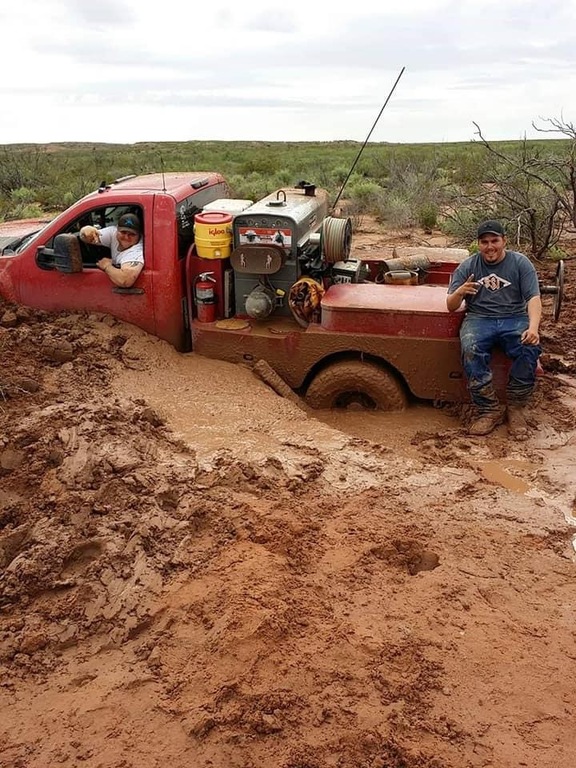 Posted Apr 01, 2020 at 04:00pm
I never met him but he took my son Brett under his wing and gave him an opportunity in Pipelining and for that I am grateful. My sincere condolences to the family. I am definitely praying for healing for his wife and kids.
Comment Share
Share via:
SD

Posted Apr 01, 2020 at 02:46pm
I can remember when you were born and I have a picture of you when you were little. Your mom and Dee Dee and myself are good friends and I know your whole family is hurting right now and our prayers are with all of you. Until we meet again
Comment Share
Share via: 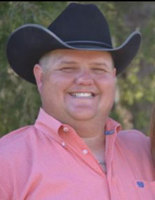 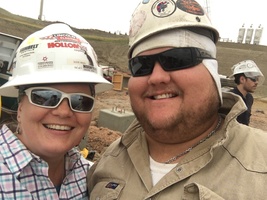 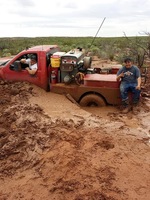