To share your memory on the wall of Tinnie Cuthbertson, sign in using one of the following options:

Receive notifications about information and event scheduling for Tinnie

You will receive any future notification messages.
No funeral details available.

We encourage you to share your most beloved memories of Tinnie here, so that the family and other loved ones can always see it. You can upload cherished photographs, or share your favorite stories, and can even comment on those shared by others.

Posted May 27, 2019 at 04:48pm
Frances and Rae I am so sorry for your loss. God feels your pain. After all, He lost his beloved son in death. He was able to resurrect His son on the third day and have him back home with Him. Jesus, while on earth, promised He would resurrect all those in the graves and some of these would gain everlasting life. So, there is a real possibility that you will see Tinnie again, alive and well. There are explanations and questions can be answered. Email me, or call me at 706-304-3058 Steve
Comment Share
Share via:
TT 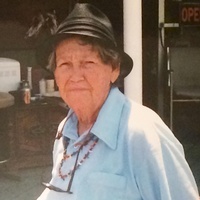 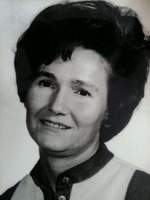 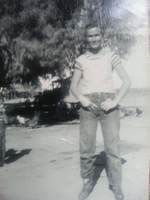 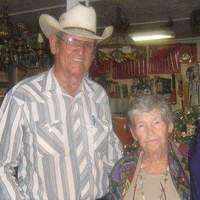