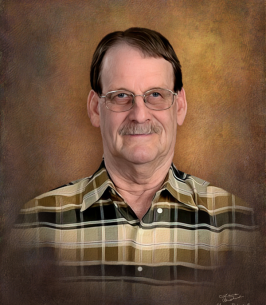 Tony Glenn Allen of Fairfield, passed away Friday, July 8, 2022 at the age of 69. Tony was born July 21, 1952 in Matador, Texas at Stanley Hospital to parents Thomas Carrol Allen and Blanchie Mae Cannon Allen. Tony was a graduate of Fairfield High School in the Class of 1970. In 1972, Tony and Jan married and began their journey together in Grafenwoehr, Germany, where he was stationed with the United States Army.

Tony was a member of Calvary Baptist Church of Fairfield and held a special place in his heart for the members of his Sunday School class. Tony always had a special love for animals, especially species that many people, may find not so appealing. Tony never met a stranger and considered every interaction with a “dear friend” to be special, but his favorite visits were times he could share his old stories with his grandchildren. In addition to his wife, Tony was preceded in death by his parents, his mother and father-in-law PJ and Bessie Cryer; sister Tonja Vaughn and two brothers-in-law, Glenn Hamilton and Robert Sellers.