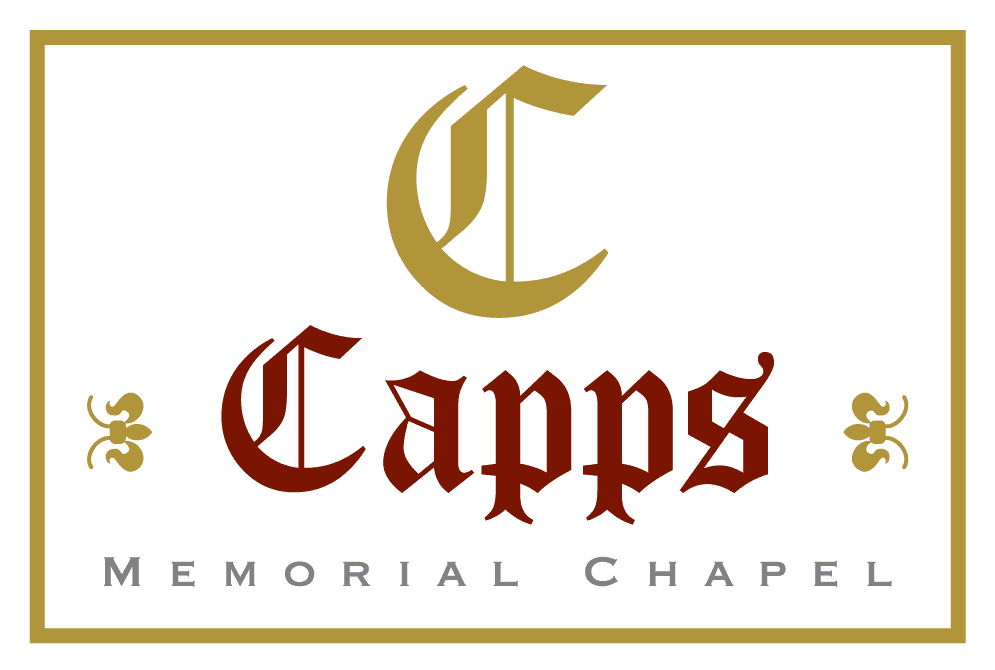 To share your memory on the wall of LENA BONNER, sign in using one of the following options:

To plant a memorial tree in honor of LENA BONNER, please visit our Heartfelt Sympathies Store.

Receive notifications about information and event scheduling for LENA

We encourage you to share your most beloved memories of LENA here, so that the family and other loved ones can always see it. You can upload cherished photographs, or share your favorite stories, and can even comment on those shared by others.

Posted May 28, 2021 at 01:46pm
Susan and Carla, I'm so sorry about your mom. I just today found out. Although it was a long time ago, I really enjoyed working with her at Robertson's grocery. We had a good time, laughing and talking, passing the time between customers. Sharon Wood Wilson

Posted May 18, 2021 at 09:10pm
Lena Fay was a genealogist par excellence. Her ability to understand interrelationships was uncanny. She helped add much to our Bonner family history and was always willing to share. Her encouragement was invaluable. She will be remembered as a wonderfully kind lady with a cheerful outlook and an engaging smile.
Comment Share
Share via: 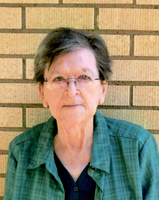