To share your memory on the wall of WILLIAM (BILL) WATSON, sign in using one of the following options:

THE FAMILY WISHES TO THANK THE PATRIOT GUARD RIDERS - EAST TEXAS REGION. FOR HONORING BILL WITH THEIR PARTICIPATION.

We encourage you to share your most beloved memories of WILLIAM (BILL) WATSON here, so that the family and other loved ones can always see it. You can upload cherished photographs, or share your favorite stories, and can even comment on those shared by others.

Posted Jan 14, 2021 at 01:09pm
Fly high with the angels Verne. So many loved ones gone before you that were there to welcome you "home." No more pain. No more oxygen tank to have to haul around. I know your at peace. Please don't worry about Dixie. She will be fine. God is going to take care of her.
Comment Share
Share via:
DL

Posted Jan 14, 2021 at 11:26am
Dixie and family, my sincere Condolences for Bill's passing. He was fun to work and talk with for the year we were together at Teague Technical Services. The whole crew really missed him when he had to leave. I will also have fond memories of the time we had nad his ever lasting smile.
Comment Share
Share via:
SC

Posted Jan 14, 2021 at 11:05am
Dixie I am so sorry for your loss,Bill was a good man that loved everbody.I am praying for you my sweet friend.Love ya.Sandy
Comment Share
Share via: 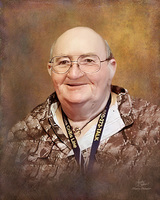 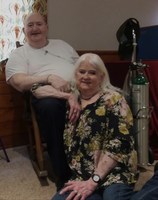 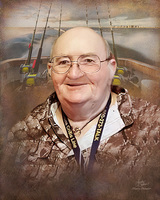